Skip to content
Home for Christmas via cell phone photos. 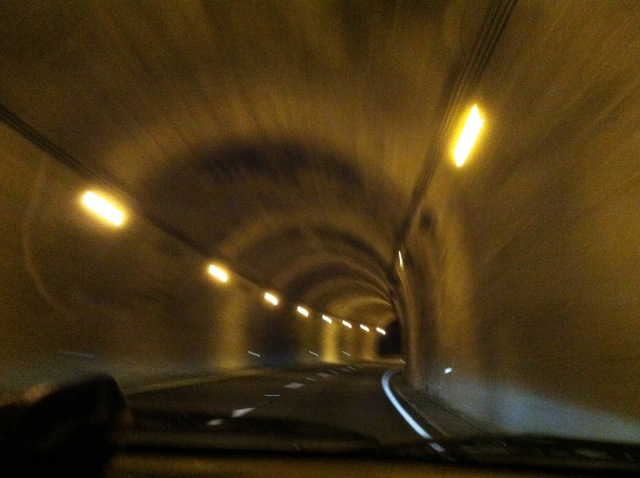 We left after work and headed west to avoid the snow storms in West Virginia and Virginia.  We hit the mountains of Western North Carolina and Tennessee in the dark.

We stayed in a Red Roof Inn in Lexington, Kentucky with our dog, child, presents, and luggage.  Greta was greatly intrigued by the safe and its light up buttons.

We started early the next morning.  It was much colder than North Carolina and the rocky roadsides in Kentucky were filled with icicles from the frozen underground water oozing out.

It was a beautiful morning with little traffic.

We saw all the signs for the Kentucky Bourbon Trail – maybe another time we will have the time to stop and taste. 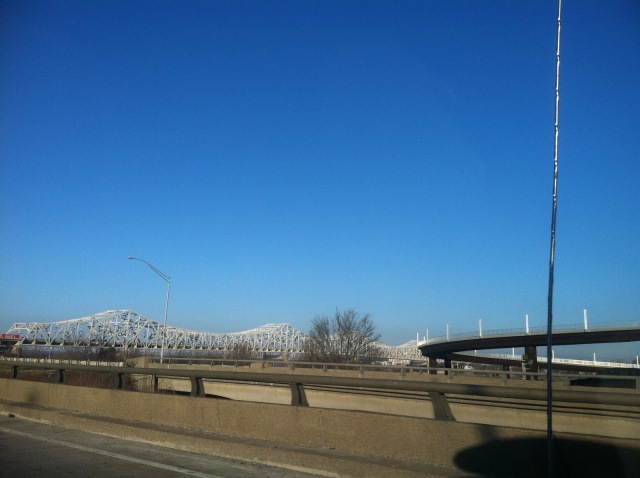 One of my favorite parts of the drive to Iowa would have to be the river crossings.  This is the bridge that spans the border to Indiana. 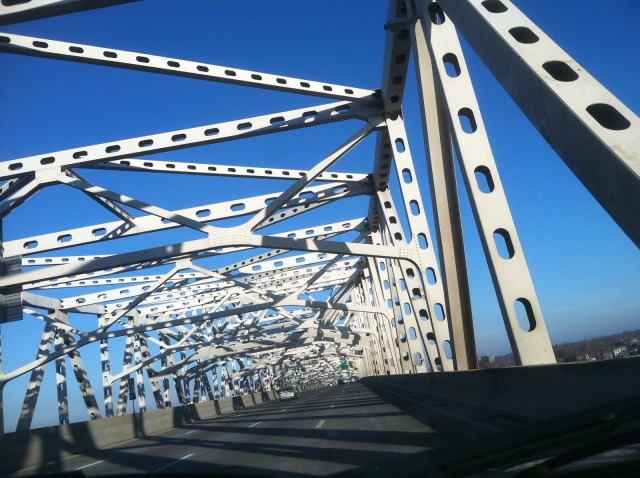 Love the lines on the bridge.

Greta was a trooper and stayed busy between naps with books and toys. 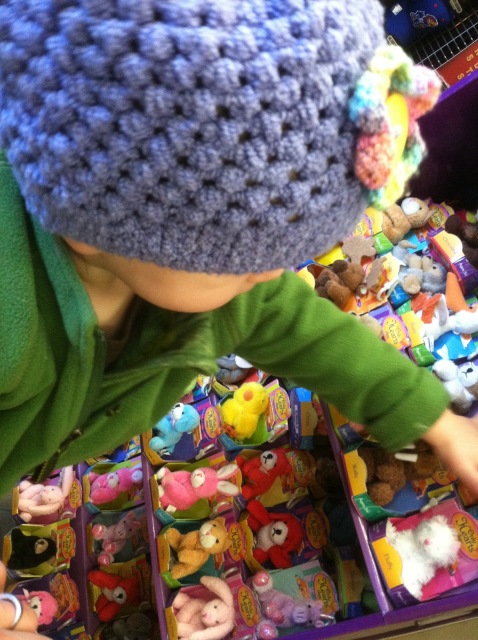 The plains were quickly becoming more and more snowy.

Illinois is a big, flat state.

Hi to Kewanee for David! 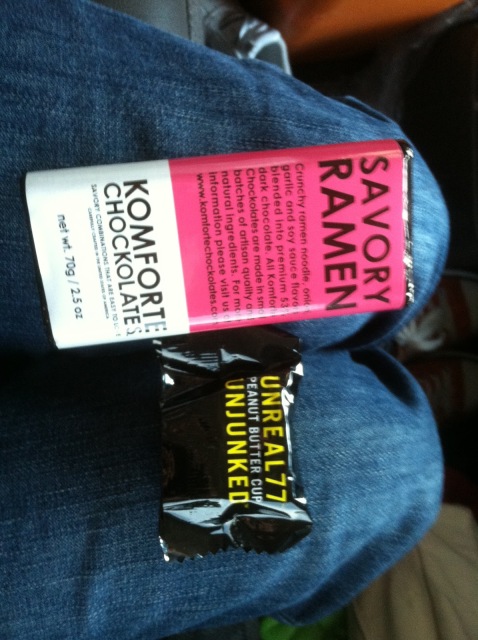 We had really good chocolate snacks to keep us from being too hungry.

Finally, the Mississippi River and…

Where it was obvious that Iowa had gotten slammed with snow. 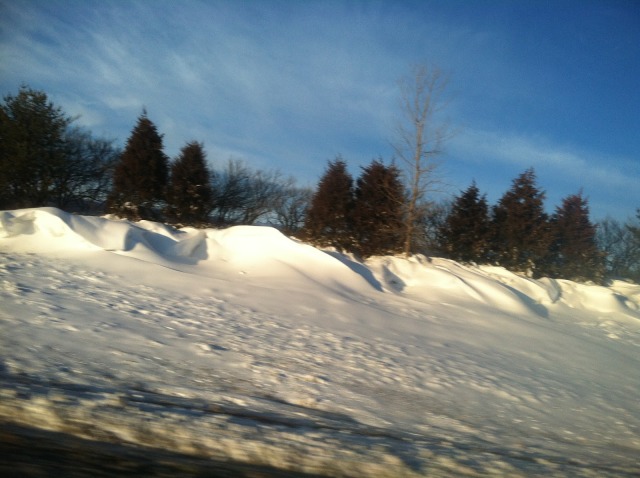 The wind carvings in the snow along I-80 were impressive at times.

The semis stuck in the snow were a frightening reminder of winter driving. 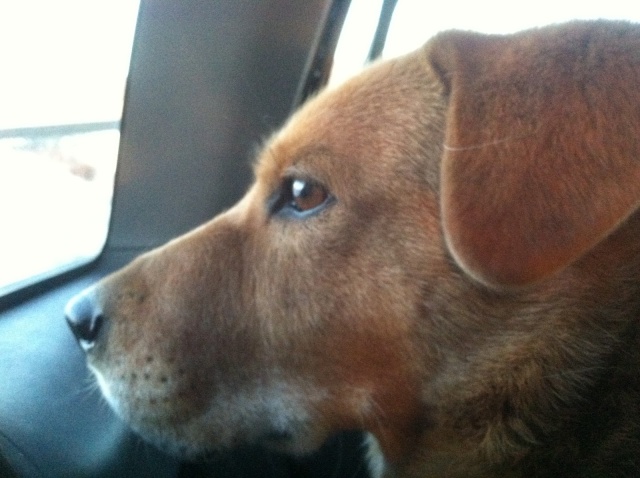 Brownie kept watch on the Iowa countryside during a traffic jam.  The hawks were keeping her entertained.

We got in later than we hoped, but got to see a beautiful Iowa winter sunset.